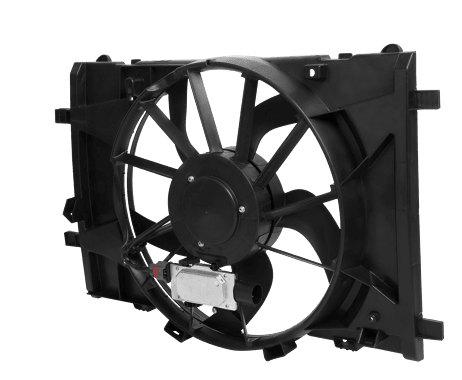 Uncontrollable temperature rise is common to be experienced when having a bad or worn-out radiator fan. That is why SONTIAN creates an ideal replacement for failing Toyota radiator fan to cater to Toyota owners’ engine cooling problems.

Find Your Parts
Our Location 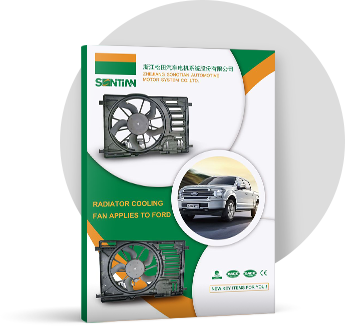 Engine Cooling System is widely present to virtually every vehicle today. The greater the power of the vehicle, the more likely its engine to be producing large amount of heat. The engine cooling system which is your Toyota radiator fan works together with the radiator and other components to lessen or to keep the engine from running at the right temperature, eliminating the risk of overheating. Toyota radiator fan can switch into different fan speeds adjusting to the demand of the cooling system using the radiator fan resistor. 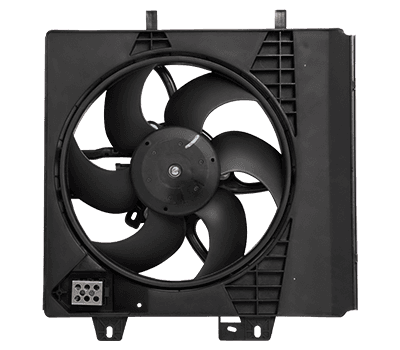 Founded in 1993, due to the constant provision of honest aftermarkets for the automotive industry, the SONTIAN brand has quickly escalated into one of the most trusted sources in the scene today. We are widely known as a reliable radiator fan manufacturer and have products that are patronized in both the local market scene and abroad.

SONTIAN produced Toyota Radiator fan are specifically designed to provide perfect fitment and installation the same as your original equipment. It features the same dimension, looks, and is tested to deliver cooling performance that is equal to or better than OE Toyota Parts.

SONTIAN is manned by over 450 general employees and 80 engineers that keep product procedures from materials to manufacturing processes well-maintained. The company ensures to provide replacements just like Toyota Radiator Fan to comply on standards of ISO quality system and the highest in-house quality standards of the company.

Thanks with the help of our growing distribution network, SONTIAN catalog was able to be easily access by customers and clients from different side of the globe. It also allows faster and easier product delivery. 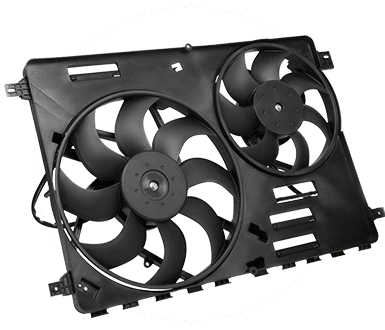 Get Our Radiator Fan Catalog Now!

Is your Toyota Radiator Fan not working and needs replacement? SONTIAN radiator fan catalog covers large applications under the Toyota brand which are offered at a lower price than the usual OE supplier. Dial the numbers on the page or message us to get a free quote for your orders.

A diversified selection of different, reliable auto parts is offered by SONTIAN. With large numbers of traditionally designed and OE-quality Toyota radiator fans and other engine cooling fans for different automaker brands, SONTIAN does not count out custom radiator fan solution. This is to be of service for specific application requirements and consumers’ demand. Meaning, SONTIAN can cater even to the most sophisticated product features and personalized auto parts.