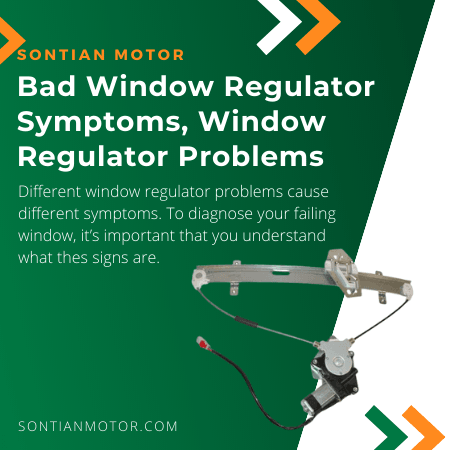 Different window regulator problems cause different symptoms. To diagnose your failing window, it’s important that you understand what these signs are. Not only that but also what each symptom indicates. So, how do you tell if you have a bad window regulator? Continue reading to find out. We will also be offering advice on how to extend a window regulators lifespan so you can save on repair or replacement costs.

There are many reasons why a window regulator fails. Some of them are unavoidable such as the wear that happens over time. Others, such as using a sticking window, are caused by the user. Before we can look at the bad window regulator symptoms, it’s important that you’re aware of what leads to the symptoms appearing. Here are some of the main causes of window regulator problems.

Other less common causes of window regulator problems include damaged weather stripping that allows debris and water into the door, a misaligned window that strains the regulator mechanism, and obstructions. Weak window springs also cause window regulator symptoms or frozen parts during the cold season.

After looking at the reasons why your car window may show signs of damage, we can now go straight to the signs and how to interpret them. Below are the bad window regulator symptoms that you’re likely to notice on your car.

It’s unlikely that a window regulator will last the car’s life. Over time, it wears out and starts to show signs of damage. How soon that happens depends on its position on your car. The driver’s side window regulator, for example, often fails earlier than the others. On the other hand, cable and powered mechanisms are more prone to damage than manual and scissor types. Let’s see how to tell if a window regulator is bad by observing the telltale signs. The signs include:

1. One Manual or Power Window not working

In this situation, one of your car windows stops working, even when you press the button or rotate the crank. There are several possible reasons to explain that. The window regulator switch may be faulty and not passing current or the motor burned out.

Another possible reason is a damaged window mechanism. The regulator assembly is either worn due to age or some parts broken and not working correctly. If using a manual window regulator mechanism, the crank could be running free due to a broken clip or any other fault.

2. All Power Windows not working

All windows on your car quit working. This usually happens when using power window regulators. In most cases, the windows’ power system uses a common fuse or relay. When either of these components fails, power is cut off to all windows. You will then notice that the windows stop working at the same time while exhibiting identical symptoms.

The problem of all power windows not working is normally diagnosed by checking the common relay and fuse. You can easily replace a blown window regulator fuse, provided you can locate it on your car. A damaged window regulator relay too, by placing a working one in its place.

It’s also important to add that your car windows may fail if you accidentally push the central lock button. This button cuts works by cutting off power to all except the driver’s side window regulator. Be sure to check that first before proceeding to test the fuse or relay.

This is one of the most common bad window regulator symptoms. The window sticks going up or down, whether powered or manual. The problem is usually caused by debris or dirt accumulating inside the window regulator assembly, especially due to a damaged weather stripping or felt.

A manual or power window regulator sticking going up or down is also caused by bent or broken parts. These include the window track or rail. It also happens when there’s too much friction occasioned by dried up lubricant or tangled cable. With the window regulator cable tangled or the mechanism lacking lubrication, the window will not lift or lower smoothly.

If you have the window regulator stuck up or down due to debris, you can clean the assembly to free the jammed parts. In situations where a broken but replaceable part is the problem, you can avoid unnecessary costs by changing the faulty component. Replenishing the window regulator grease also fixes a sticking window..

The window opens or closes slower than usual. The problem is common when using an electric window regulator. It indicates the effects weakened voltage often due to bad wiring. A weak power window is also caused by a buildup of dirt in the moving parts such as cables and the window regulator wheels

Because low window speed is also a sign of sticking, the problem can result from components or bent parts such as window tracks. Although rare, a faulty ECU may also alter the speed at which your car window opens or closes. This is the part that controls the window regulator operation electronically.

Just like when having a sticking window regulator, the problem of altered speed is fixable by cleaning or greasing the assembly. ECUs are also replaceable and faulty parts such as the cable, clips, and some gears. If the assembly is badly worn or damaged, repair may not be an option; only replacement.

Your car window produces odd sounds when opening or closing. This is window regulator noise and caused by broken or worn parts. These include worn gears, cable, and damaged window regulator pulley. The problem also happens when there’s debris coming into contact with the moving parts or if the grease has dried up in the tracks and friction is high.

Car window grinding noise can be annoying. It also shows a mechanism that’s quickly wearing and shortening the lifespan. Depending on the cause, you can correct the problem by cleaning and lubricating the necessary parts. And if there are worn or broken parts, by changing them. Install a new window regulator if the faulty parts are irreplaceable such as a built-in motor or window rail.

Your car window regulator will wear out with age and need changing. However, you can prevent that from happening by observing a few rules. These are rules that help you prevent damage to the window regulator assembly itself and saving you unnecessary costs to replace or fix it.

If you live in cold climates, you should avoid using the window in freezing conditions. Doing so puts a strain on the motor, and may cause it to burn out. Some parts may break or snap, especially if excessively worn. Instead, defrost the window first.

The window regulator lubricant often dries up over time. This may cause the moving parts to wear too quickly or the metal parts to rust and corrode. By greasing the assembly routinely, you can easily extend its lifespan.

Free a Window Regulator Stuck Up

When a window remains unused for a long time, it may get stuck in the guide. Do not force it down. Always spray the guide with window cleaner first. This will free the window. You may also want to lubricate the mechanism first, although that means removing the door panel.

Always take action when bad window regulator symptoms start to appear. Some window issues are fixable to prevent the assembly from wearing down. Using a sticking window, for example, causes parts to wear down or even break. You may also cause the motor to heat up. If a window regulator motor gets hot, it’s likely to burn out. 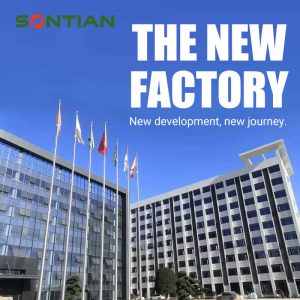 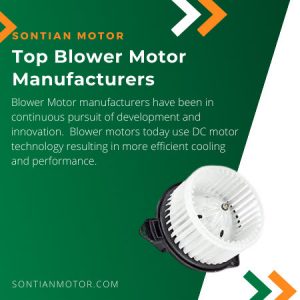 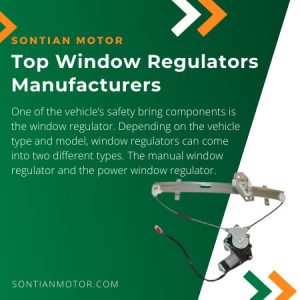